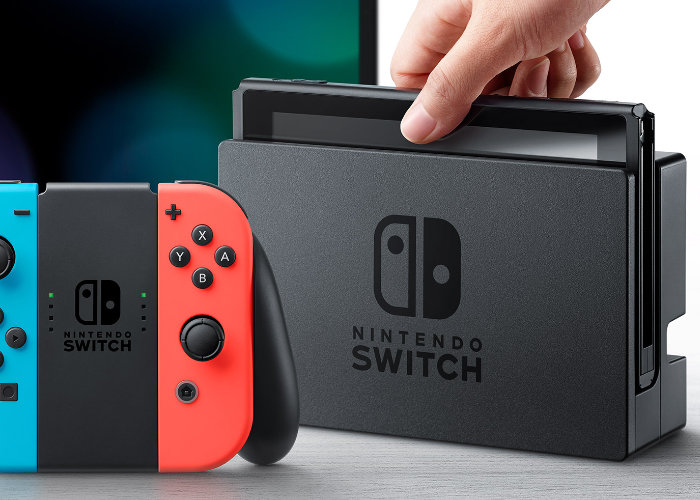 Nintendo has revealed that their Switch console has reached an impressive 15 million units sold in the US along.

The company recently launched their new Switch Lite console which is more affordable and this has apparently boosted sales of the device.

Sale of the Switch have increase by around 20% in the US over last year and the company’s America President Doug Bowser said the Switch was “creating smiles and enjoying broad appeal”. The handset is expected to be a popular device this holiday season.

And this holiday, we are bringing Nintendo Switch owners even more fresh and unique entertainment experiences, like Ring Fit Adventure, Luigi’s Mansion 3, Pokémon Sword and Pokémon Shield, and Mario & Sonic at the Olympic Games: Tokyo 2020, adding to the system’s large and diverse library of games.

Game for the console have also been popular with 14 games having reached more than one million units sold, out of these 14, four games have hit sales of more than 6 million.