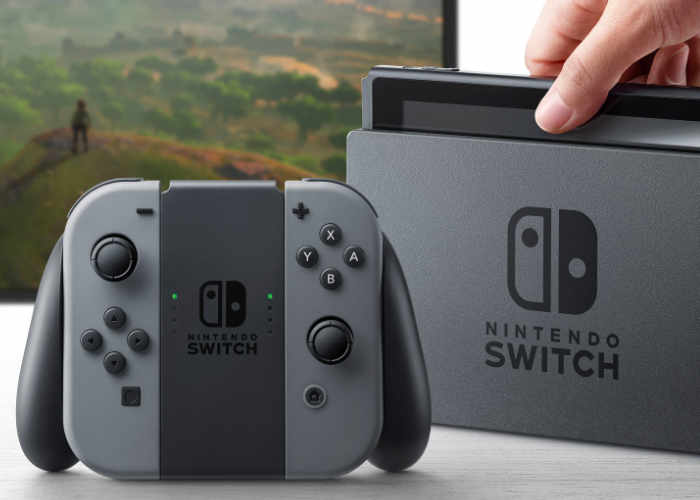 Ahead of the launch of the highly anticipated new Nintendo Switch games console which was unveiled earlier this year and is expected to be launched during the first half of 2017. The hardware has now been spotted making its way through the FCC indicating that a launch could be fairly imminent.

Nintendo has already confirmed that they will be officially launching the new Switch console during a press release which will be held on January 12th 2017. Unfortunately very little has been revealed via the FCC documents, but the system will support both 802.11ac WiFi and Bluetooth connectivity.

Back in October Nintendo explained via a press release :

Kimishima also announced that Nintendo Switch sampling events for invited media, partners, and consumers will take place in the U.S. and Europe after the presentation at later dates. There will be opportunities for the public to participate in other hands-on events around the same time, details of which will be announced later.

The exact time of the Nintendo Switch Presentation 2017 will be announced through Nintendo’s social media channels in the coming weeks.

As soon as more details are announced regards a confirmed launch date for the new Nintendo Switch console we will keep you up-to-date as always.