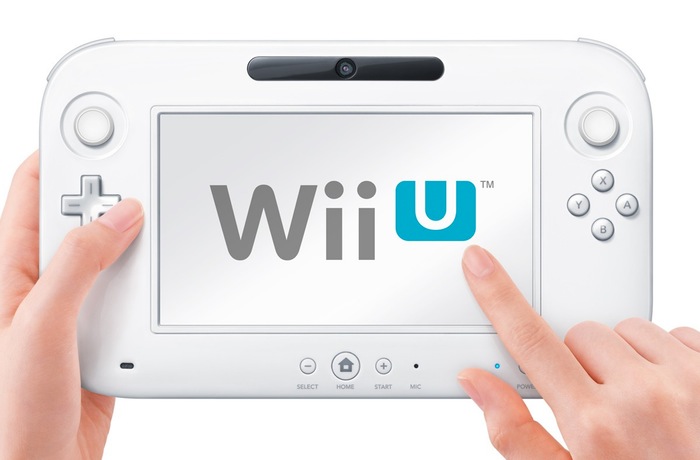 Due to changes within the Brazilian economy that have attributed to the country generating higher import fees and taxes, Nintendo has this week announced they will no longer be selling their games consoles within the country.

Luckily for Brazilian gamers both Microsoft and PlayStation will still be selling their next-generation consoles and gaming peripherals. With Microsoft’s Xbox currently priced under Sony’s PlayStation due to Microsoft’s manufacturing plant being located in Manaus.

Nintendo launched their Wii U console in Brazil back in 2013 when it was priced at R$1,899 or roughly $830. Until it was removed from stores this week the console was still cheaper priced at around $700 than PS4 and Xbox One. Yet all consoles are still priced much higher than in other international countries such as the US and Europe. Nintendo explains :

“In response to ongoing developments in the Brazilian market, Nintendo of America Inc. today announced changes to the physical distribution of its products in that country. Starting in January 2015, Gaming do Brasil, a wholly-owned subsidiary of Juegos de Video Latinoamérica, GmbH, will no longer distribute Nintendo products in Brazil. Gaming do Brasil has distributed Nintendo products in the country for the past four years. Despite the changes in Brazil, Juegos de Video Latinoamérica will continue to be Nintendo’s distributor for Latin America and they remain committed to the brand and the region.

“Brazil is an important market for Nintendo and home to many passionate fans, but unfortunately, challenges in the local business environment have made our current distribution model in the country unsustainable. These challenges include high import duties that apply to our sector and our decision not to have a local manufacturing operation. We will continue to monitor the evolution of the business environment and evaluate how best to serve our Brazilian fans in the future.”