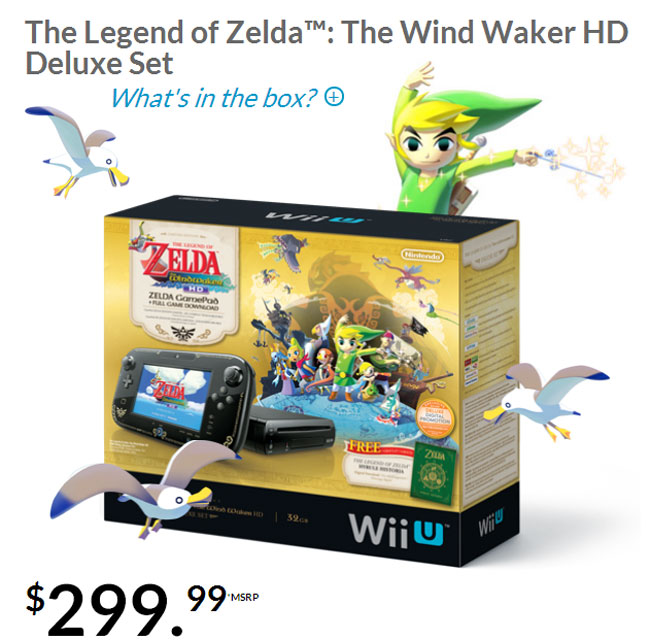 At the same time, Nintendo was able to sell 6.3 million pieces of software. Considering it only moved 160,000 units the first three months of the year, sales certainly improved significantly during Q2. Much of that sales improvement is attributed to the release of The Legend Of Zelda: The Wind Walker HD. What is clear is despite the sales uptick, Nintendo’s first party games including Zelda and Pikmin 3 have been unable to spur significant sales.

Nintendo reported an operating loss of $236.2 million that it attributes to advertising activities for the Wii U console. Nintendo was able to generate a gross profit of $631.4 million for the same six-month period. It’s also worth noting that much of Nintendo’s profit is attributed to a favorable depreciation of the value of the yen. That depreciation of the yen meant its foreign investments were worth more.