Today Nintendo has reported a loss in its 1st Quarter results April-June 2010, due to the yen’s strength hurting overseas operations says Nintendo.

In its report Nintendo has recorded a loss of ¥25.2 billion ($288 million) for the three months ended June 2010, compared to a profit of ¥42.4 billion for the same period last year. 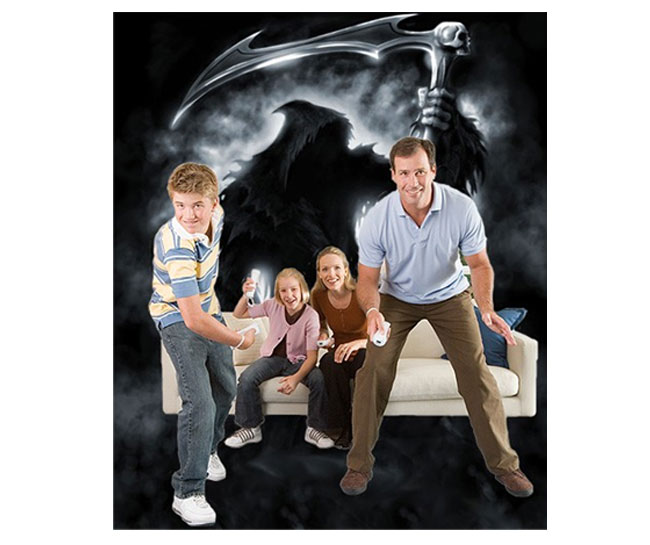 Nintendo’s weak results are the latest sign that the  yen is weighing on Japanese exporters by cancelling out the benefits of cost-cutting and recovering consumer demand.

The lower prices of the exisitng Nintendo DS series in Japan and Europe has also had an effect on profits. But Nintendo is looking forward to releasing it new generation 3D hand-held device, allowing users to play 3D games without the need to wear glasses. The new Nintendo 3DS is expected to be launched in March 2011.