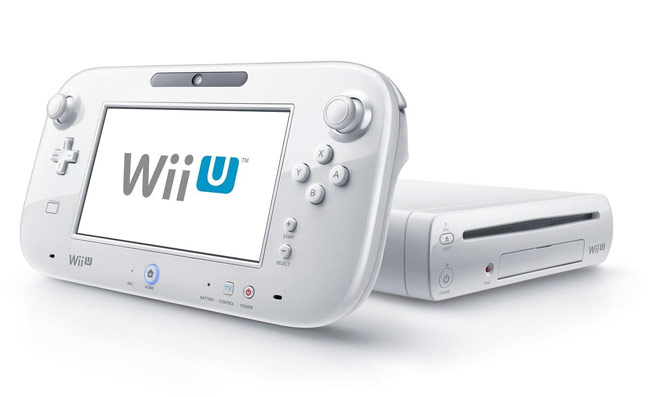 Down from over 13 million reported in Nintendo’s last consolidated results for the 12 months ending on March 2013, in total Nintendo has sold 3.61 million Wii U consoles since its launched back in November 2012.

For details on the full Nintendo results this period jump over to the official Consolidated Financial Highlights here.