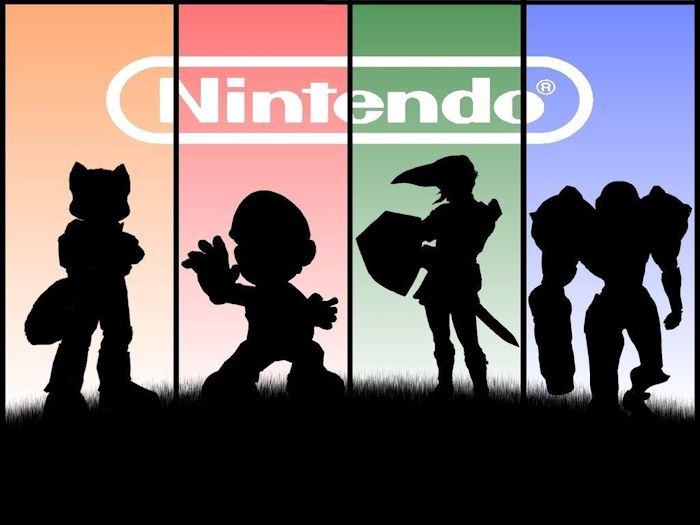 Nintendo has been reluctant to release its range of games of smartphones and tablets, although the company announced recently that it would start making games for the devices.

Now the company has confirmed that its first smartphone game will be launching in march, the first game will be similar to their Tomodachi Life for the 3DS.

We heard back in November that the company’s first smartphone game would be available for free and that it would come with in app purchases.

As soon as we get some more details about the game, including what platforms it will launch on and exactly when it will be available, we will let you guys know.