The new 3D video movies are available from Nintendo’s online store and currently includes a movie trailer for Captain America. The new store has four video slots at the current time that will be updated with new clips of the coming weeks at irregular intervals. 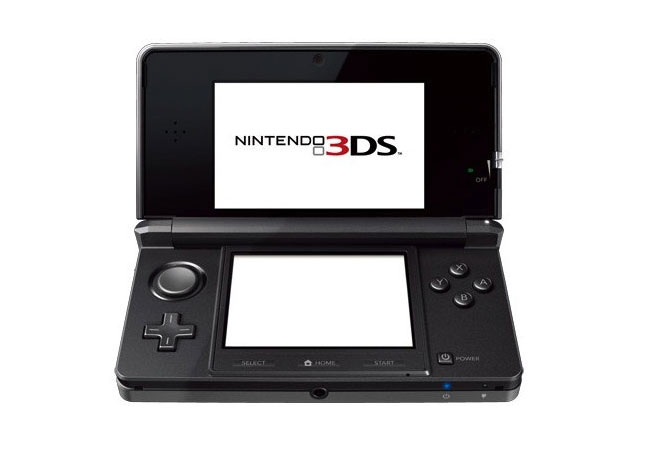 In the coming weeks, Nintendo Video will feature exclusive 3D videos from Jason DeRulo, Foster the People, CollegeHumor and the world-renowned Blue Man Group, plus extreme sports and action videos, animation from various independent studios and 3D trailers for upcoming Hollywood movies. Specific content may vary across countries in the Americas.

The new 3D video service is available using a new downloadable app called Nintendo Video and provides US users with the ability to watch 3D media on their Nintendo 3Ds devices.