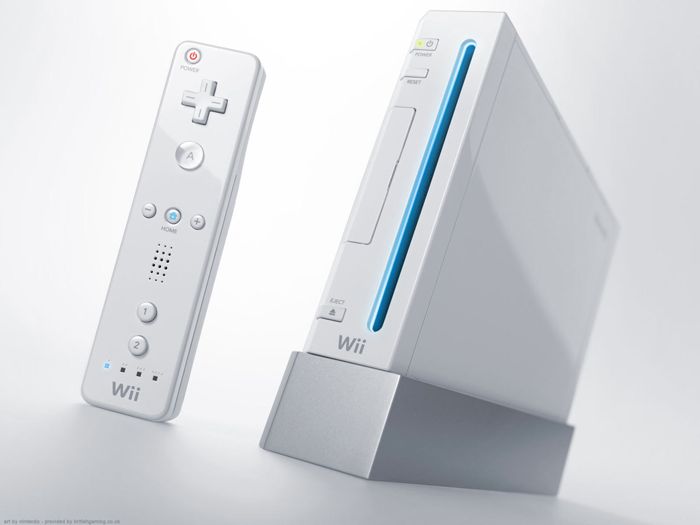 Nintendo has not been doing well with its Wii U game console as poor sales have resulted in widening losses over the last several quarters. Nintendo is now gearing up to make a new console, but it won’t be a high-end unit that aims at regaining popularity in the US and other developed nations. Rather, the new Nintendo console will be a cheap unit aimed at emerging markets.

Nintendo’s Satoru Iwata said, “It would be difficult to enter those markets if we didn’t create something new… For the mass market you need to provide something that most of the middle class can afford.”