Nintendo had a bit of a hard time in 2010 with the Yen down and a poor economy leading to poorer sales than the gaming giant was used too. Despite the hard time, Nintendo has announced that it still ended up with the best selling gaming systems of 2010 according to numbers offered by the NPD Group. 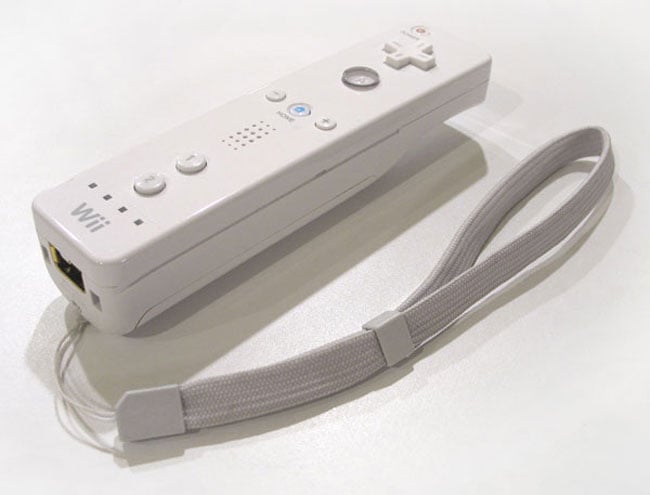