The Nintendo DSI LL features a larger 4.2 inch screen, at the request of customers who asked for a larger one than on the DSI, and the new screen is 93% larger than the DSI Lite. 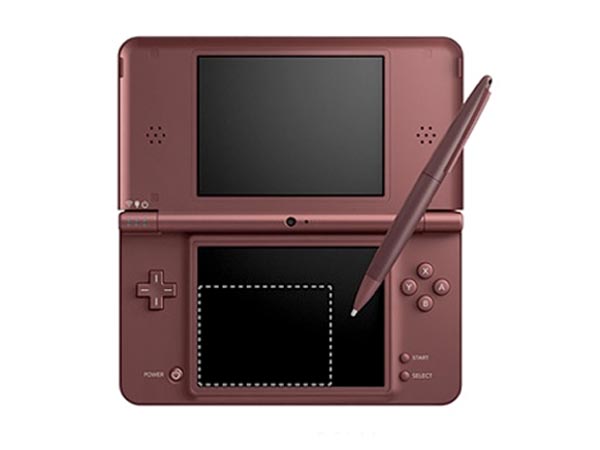 The Nintendo DSI LL will go on sale in Japan in November for 20,000 YEN, about $220, it will come bundled with two touch pens, and three  DSiWare titles pre-installed.

The games included will be two brain training games, and DS Easy Dictionary, and it will come in a choice of three colors which include, Natural White, Dark Brown and Wine Red.

There are no details as yet on when we will see the Nintendo DSI LL in the US and Europe.