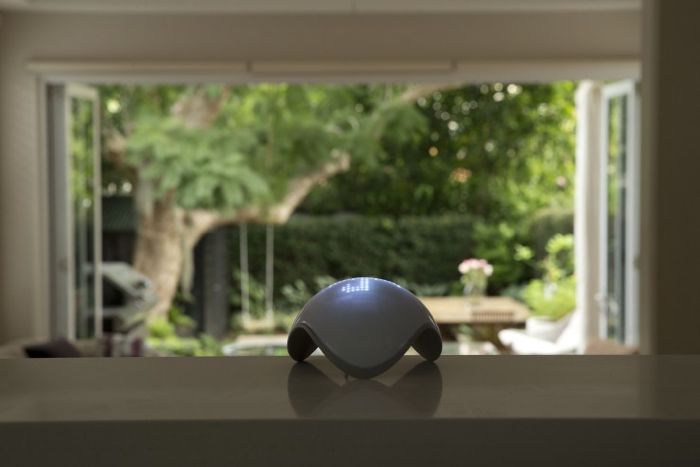 We featured the Ninja Sphere smart home hub on the site at the end of last year, the device is from the same company that launched the Ninja Blocks.

The Ninja Sphere originally raised $700,000 on Kickstarter, the company is about to ship the device, and they are now making the device available to pre-order to people outside of the Kickstarter campaign.

The Ninja Sphere is designed to be used as a home hub, it can monitor things like temperature, lighting, energy usage, and can also detect the presence of people and pets.

The video below gives us a look at some of the uses of the Ninja Sphere, it will work with a wide range of devices, like the Phillips Hue, Dropcam and more.

If you want to pre-order the Ninja Sphere, the price of the device is $329 and it is expected to start shipping some time in October.