Disturbing anti-social behavior and Apple stores seem to be a volatile combination. Aside form that Chinese teenager who sold one of his kidneys to buy an iPad 2, there’s now news of an attack on an unsuspecting Apple store in Greensboro, North Carolina. But the weird part needs to be read in detail—apparently, a Ninja was involved. 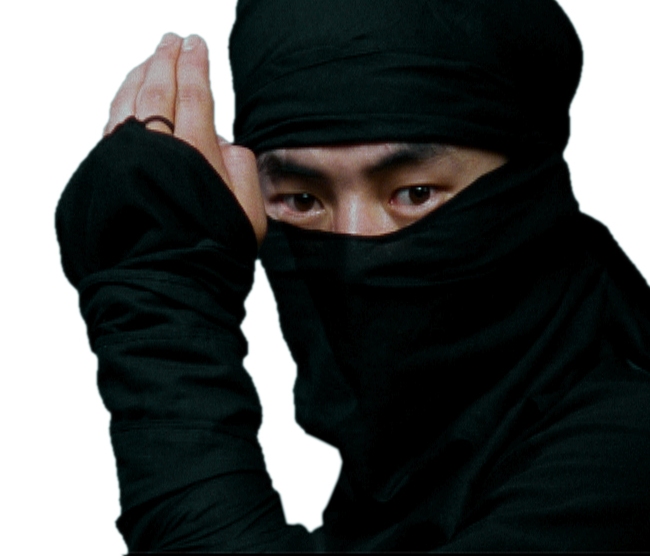 A Ninja? So says witnesses who shared how the suspect emerged form the Honda sedan that was crashed into the Apple store, breaking glass and breaking the law.

The suspect was dressed in what a witness told 107.5 KZL resembled a ninja suit, drove through the store’s plate glass windows early Friday and then ran away without taking anything.

A security guard in the store was not hurt in the 4:45 a.m. incident.

Police said the Honda that was abandoned at the store was reported stolen more than an hour after the crash around 6 a.m.

Officers said there was only one person inside the vehicle.

Maybe the Ninja was looking for some Apple shurinkens, only to be disappointed there weren’t any, so he/she scampered away.