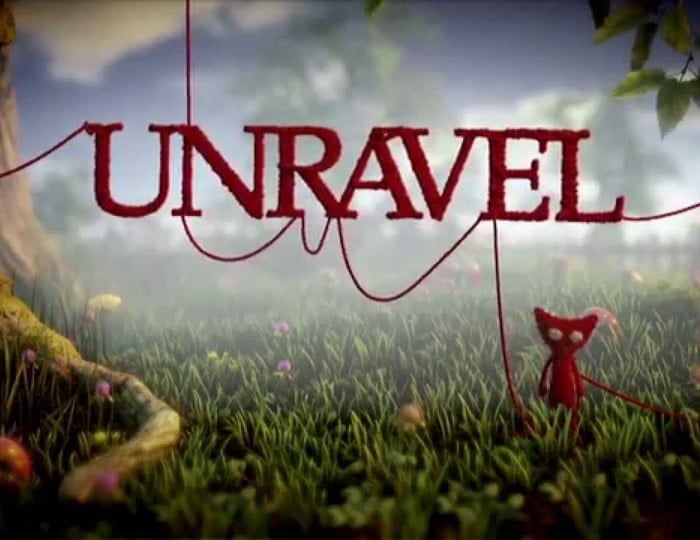 If you are looking forward to playing the new Unravel puzzle platformer game that will be launching in the first quarter of next year you may be interested in a new video which has been published via YouTube providing a glimpse at nine minutes of gameplay.

When Unravel launches it will be available to play on both next-generation games consoles and Windows PC systems. The game has been developed by Coldwood Interactive and published by Electronic Arts.

Check out the new gameplay video kindly published by the IGN website below.

The game centers around its protagonist, Yarny, a small creature made of red yarn, who explores the world around him by using his own body. As Yarny moves, the twine which he is made of unravels, creating lines which the player must use to solve puzzles and progress in the game.

On this mechanic, Sahlin has stated, “It’s always fun to play with physics. It’s not just about solving puzzles. It’s also a big part of how you move. Sometimes it’s just traversing, navigating. Since you always leave this trail behind you, you can always grab it and climb on it and swing on it. You can do these really cool things when you combine stuff