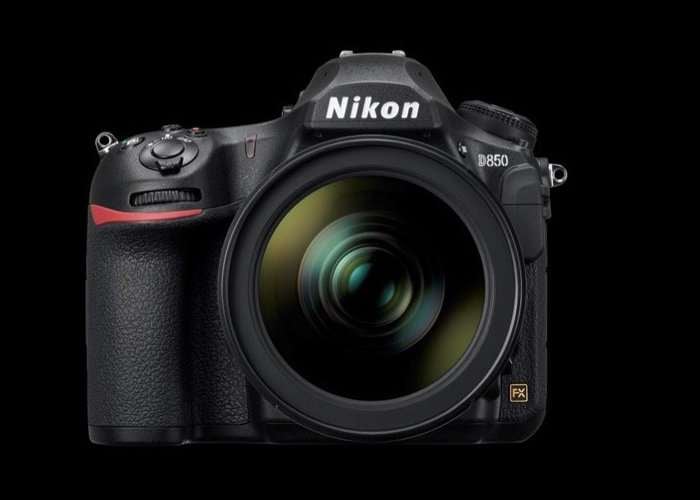 If you are in the market for a new DSLR camera it might be with waiting another week, as the Nikon Rumours website has reported this week that the camera manufacturer may be unveiling their next new camera in the form of the Nikon D850 DSLR camera on August 16th, give or take a day depending on your time zone.

The date has been leaked via a Chinese slide presentation, which could either be an internal presentation already for an official announcement to launch the new Nikon D850 camera to the world.

Rumoured specifications for the new Nikon 850 include :

As soon as more information is announced we will keep you up-to-date as always.