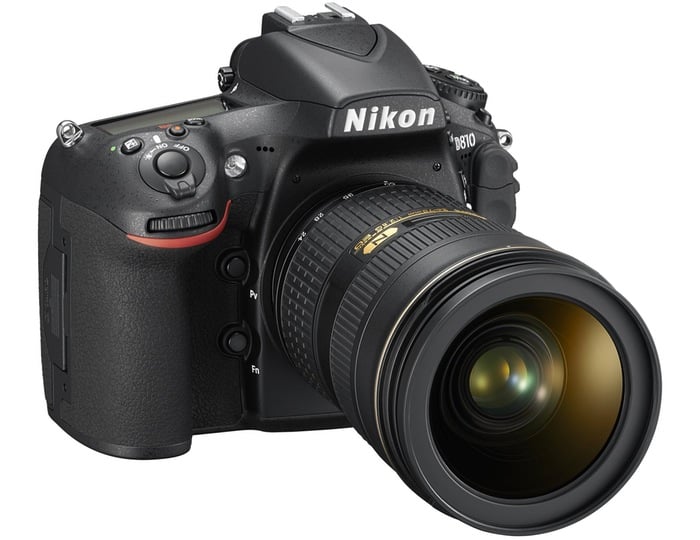 Nikon has unveiled their new successor to the previous released D800 and D800E SLR cameras that were released a few year back. The new model to take their place is the highly anticipated Nikon D810 which is equipped with a 36.3 megapixel sensor.

The EXPEED 4 processing engine was originally launched with the Nikon D5300 camera. The latest addition to its SLR range the Nikon D810 is now fitted with an IOS range that is capable of going as high as 12,800 or even 51,200 when you select Hi-2 mode. 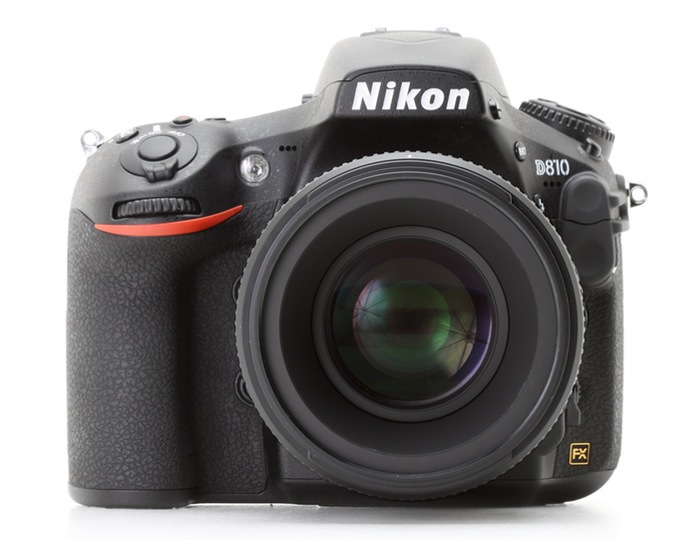 Other features of the new Nikon D810 include a 7 fps burst rate allowing you to capture full-resolution images at up to 5 fps or Shoot 15.3 megapixel images at up to 7 fps in DX crop mode. As well as the ability to shoot in continuous release mode with a shutter speed of 4 seconds or slower. Nikon explains :

The new Nikon D810 SLR camera will be launching both online and in retail stores next month and will be priced at around $3,300 or £2,699 for the body only.