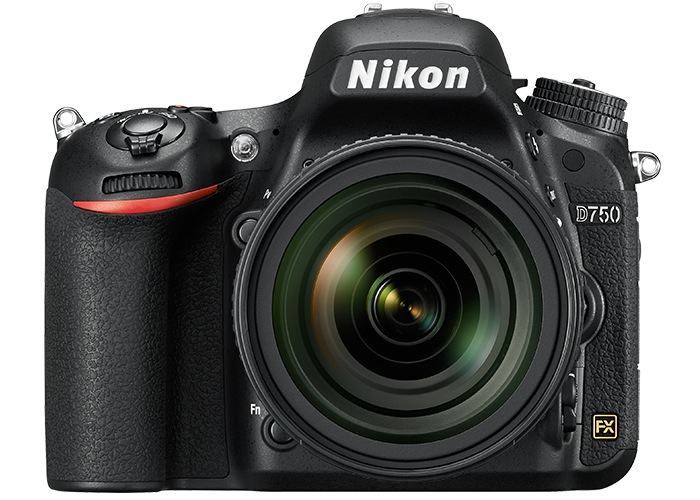 Following on from rumours that have been circulating the last couple of months of a new Nikon Full Frame camera will be launched very soon. Nikon has today officially taken the wraps off their new Nikon D750 Full Frame DSLR camera, that is the first Nikon to be equipped with a tilting LCD screen on the rear.

The Nikon D750 is fitted with a newly developed 24.3 megapixels image sensor and EXPEED 4 that combine to provide superior high-ISO performance that surpasses even that of the D810, says Nikon. 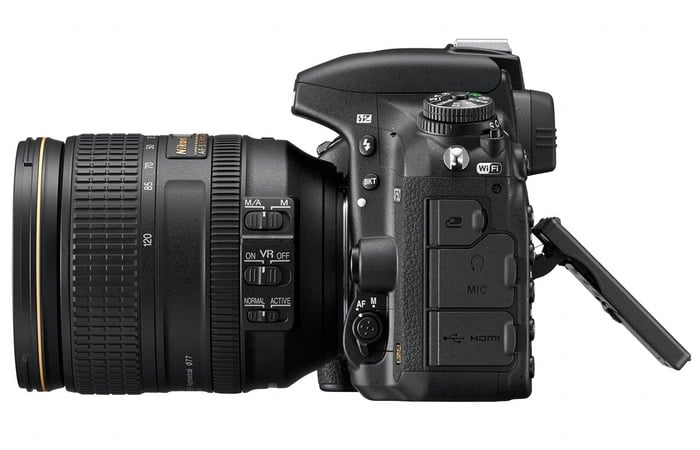 Features of the new Nikon D750 include a 51-point AF system, metering and exposure control system equivalent to the D4S and D810 utilising a 91K-pixel RGB sensor together with high-speed, high-precision sequential control for continuous shooting at 6.5 fps. Nikon explains :

“The Nikon D750 FX-format D-SLR has been designed to liberate photographers from previous limitations while giving them more freedom of photographic expression thanks to a variety of factors.

For example, because of the high ISO performance and the autofocus capability in low-light situations, hand-held shooting is made possible even in the dark. The compact, lightweight and slim body with a deep grip widens the field of usage. And the tilting LCD monitor further expands the freedom of shooting angles.”

Other features include ISO from 100-12800, 60p Full HD recording, built-in WiFi and of course the new tilting LCD screen on the rear. For more information on the new Nikon D750 jump over to the Nikon website for details and full specifications. 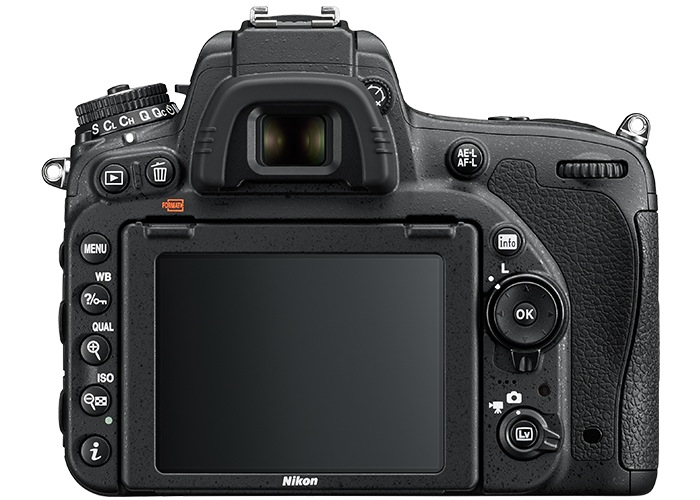