If you have been patiently waiting for Nikon to unveil their new Nikon D4S flagship DSLR camera, you will be pleased to learn that the team over at Engadget has been able to snap a few photographs of the new Nikon D4S camera for us to enjoy.

The latest Nikon D4S camera is expected to be showcased at this week’s CES 2014 Consumer Electronics Show in Las Vegas. However before its official unveiling it was spotted at the official press event for the launch of the new Nikon D3300 camera. 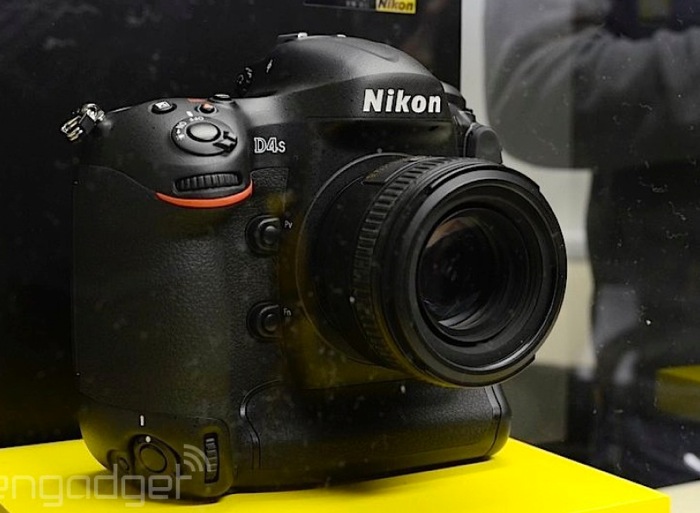 Unfortunately the Nikon D4S DSLR camera was enclosed in a glass case by Nikon and was unavailable to play with for a hands-on experience. However it does seem from the photographs that Nikon is retaining the control layout it has used on its previous DSLR cameras. 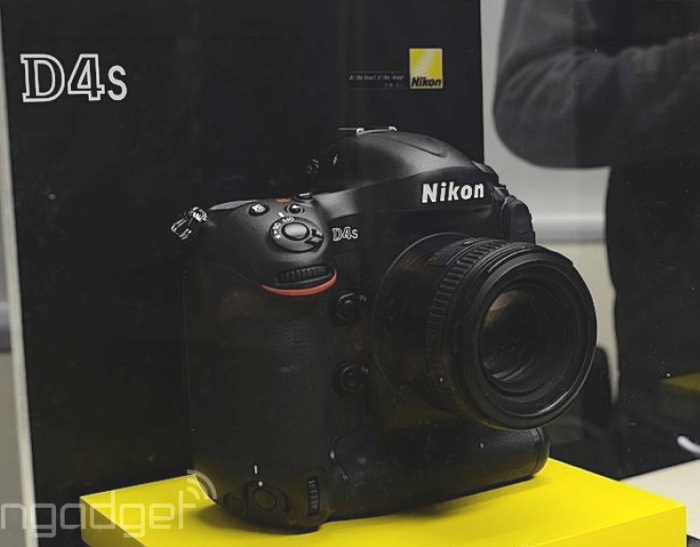 Nikon has suggested in the past that their new Nikon D4S camera will come equipped with a new imaging engine together with faster autofocus technology. However no information has been released regards the sensor that will be fitted in the Nikon D4S camera or its pricing. 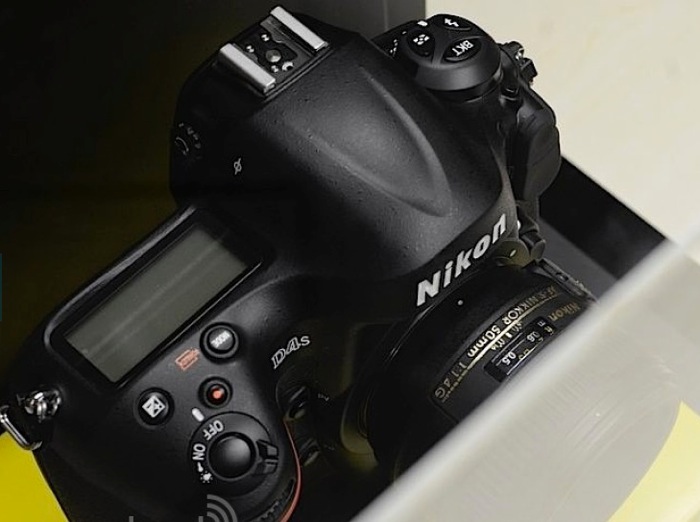 However as soon as any information is leaked or announced by Nikon during this week’s CES 2014 technology show we will keep you updated as always. 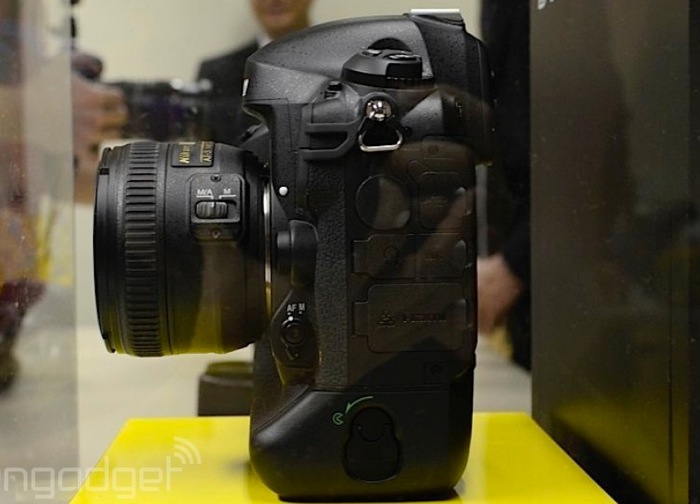