Nike has announced the release of a developer NikeFuel API beta for its waterproof Nike+ FuelBand at the SFSW music hackathon. Nike created its new Nike+ FuelBand to enable users to keep track of calories, steps and time to name just a few features. Recording your every move and translating those moves into NikeFuel whatever you might be doing. 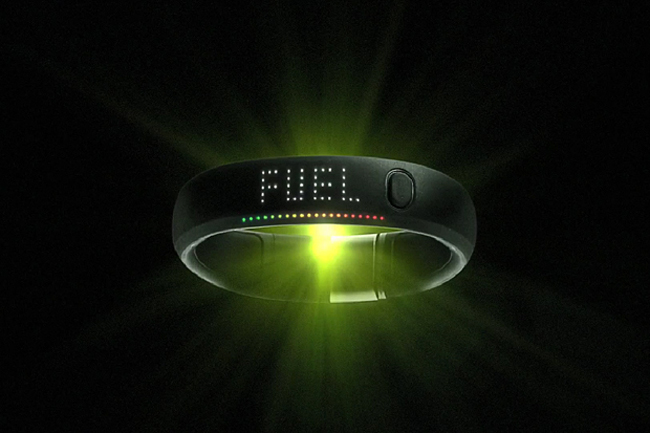 Now with the release of the new Nike+ NikeFuel API its hoped that developers will be able to push the technology even further, during the music hackathon and make it perform any number of wondrous new tricks.

Hackathon organizer and rep at startup Backplane explained to Mashable on Friday: “Nike will be joining the Managers Hack to open up a BETA version of the NikeFuel API for the first time to developers interested in combining music with the Nike+ FuelBand,”

The release of the NikeFuel API will allow third-party music developers to combine NikeFuel features into their applications for various platforms. As more information becomes available on what has been created using the new NikeFuel API beta by developers we will keep you posted.