Rumours are circulating that Nike is currently developing a new Nike FuelBand 2 which will be equipped with Bluetooth 4.0 support together with other features such as a heart rate monitor.

Nothing has been officially announced by Nike as yet about the Nike FuelBand 2 but an insider source claims that the new Nike FuelBand 2 is already being field tested by Nike, and informed the Gear Live website. 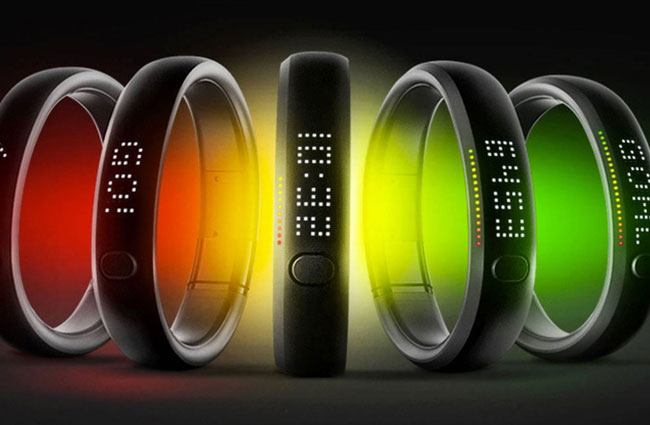 Other features of the new Nike FuelBand 2 include a faster response times when navigating the Nike FuelBand 2 options and Nike has increased the speed at which the LEDs react, allowing data to be shown much quicker than with the current version.

The source close to the development of the new Nike FuelBand 2 has also indicated that the use of Bluetooth 4.0 technology within the Fuelband has allowed Nike to open up the sensor stream to other software, providing an always on connection for developers to utilise.