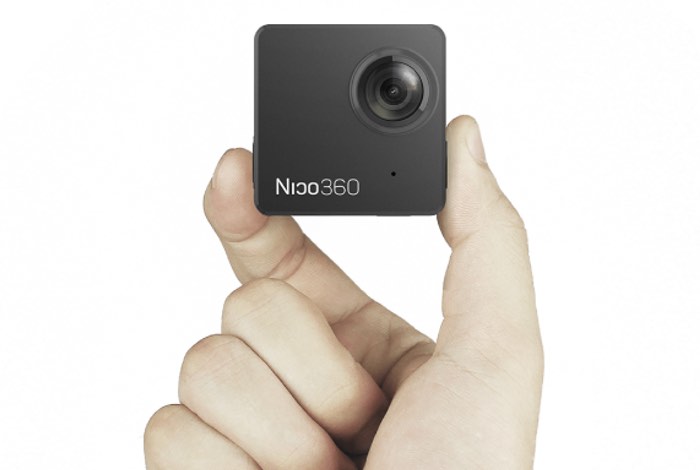 Photographers interested in capturing 360 degree imagery but would not like to carry large amounts of equipment, may be interested in a palm sized camera called the Nico360.

The developers of the Nico360 say that the device is the world’s smallest 360 degree camera, yet have equipped it with a 32 megapixel sensor together with twin lenses on both the front and rear of the device. 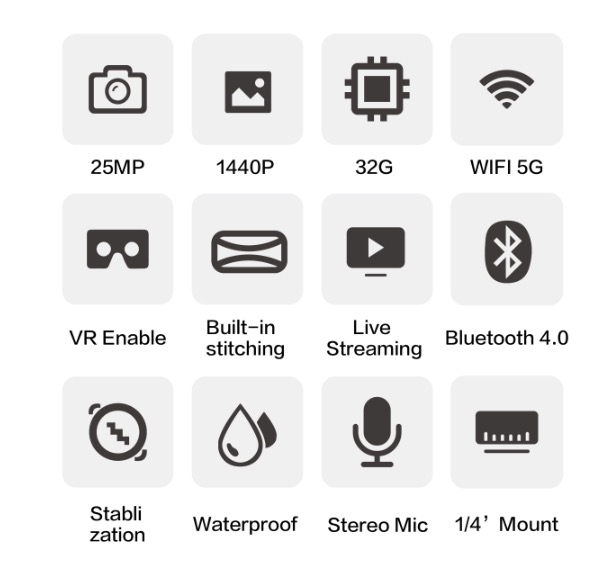 Features of the tiny Nico360 camera include a waterproof body, microphone and all in one button to make activation as quick and easy as possible. Check out the video below to learn more about this pocket sized that is capable of capturing 360 degree footage at the touch of a button.

The Nico360 is now available to back via the Indiegogo crowdfunding website with pledges starting from just $139 plus shipping with delivery expected to take place during December 2016. A number of accessories are also available including a dive housing which will allow you to take your camera to a depth of 60m. Jump over to Indiegogo via the link below for more details and full specifications.