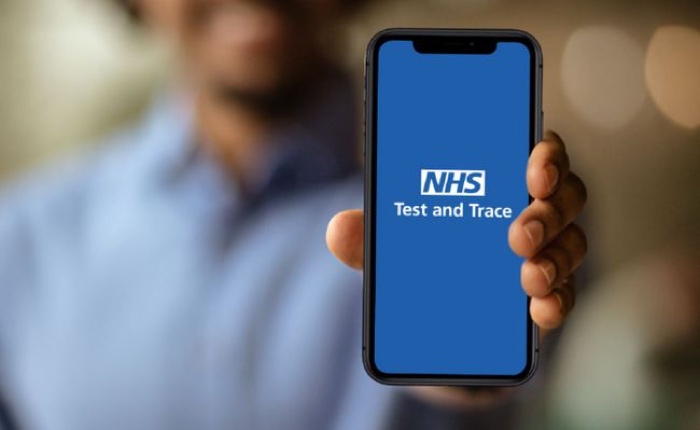 Both Apple and Google has blocked a software update to the UK’s NHS Covid-19 app according to a recent report by the BBC.

The software update to the app was apparently blocked because the app broke both Google’s and Apple’s rules.

The app was expected to be used to allow people to check into venues in the UK as the lockdown rules are being eased.

When Google and Apple released their software for governments to use the governments had to agree not to collect any location data of people with their apps. It is clear that the plans to use the app to check people into location are against these rules.

It would have made sense for the UK government to use a different app as they do in Scotland for this rather than try and add the feature to the NGS track and tracing app.