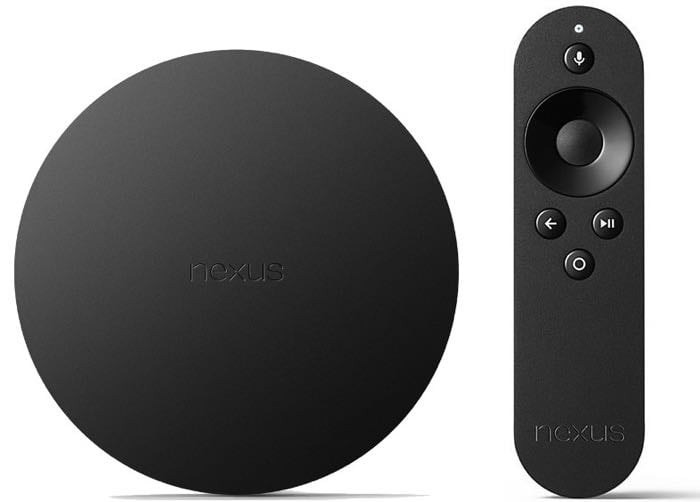 The Google Nexus player launched in the US last year and the device was made available through Amazon in the UK recently and now you can buy it direct from Google.

Google are now selling the Nexus Player direct from their new Google Store in the UK and this Android TV device is available for £79.

The Nexus Player comes with Google’s new Android TV OS and it allows you to stream movies and TV shows and also play games with an optional gaming controller.

The device is powered by a 1.8GHz quad core Intel Atom processor and it features PowerVR graphics, it also comes with 1GB of RAM and 8GB of included storage.

The Google Nexus Player comes with HDMI out and is capable of Full HD video in 1080p, it also comes with WiFi, Bluetooth and microUSB. The device is now available in the UK direct from Google and you can find out more details at the link below.