It has been reported this week that Google and Asustek maybe preparing to launch a second generation Nexus 7 tablet later this year.

According to a report over on the Reuters website, the new Nexus 7 tablet will be launching in July 2013, and will be equipped with a Qualcomm processor, rather than a NVIDIA Tegra 3. 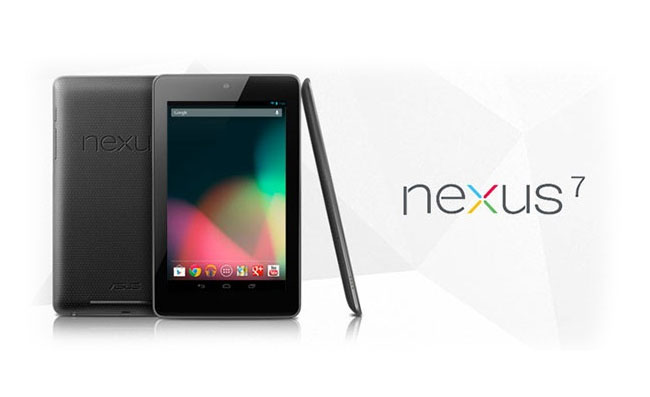 Very few details about the new second generation Nexus 7 have been revealed as yet, but Google is hoping to ship 8 million units by the end of the year revealed sources close to the action.

Rumours are suggesting that the new Nexus 7 tablet ail be equipped with a higher screen resolution than the previous version a together with a thinner bezel. Unfortunately no information on pricing or worldwide availability has been leaked as yet, but as soon as information comes to light we will keep you updated as always.