If you have been waiting patiently for the arrival of the new Nexus 7 Dock, you will be pleased to learn that the elusive Nexus 7 Dock has finally arrived in the Google Play Store.

Google has toady confirmed that their Nexus 7 Dock is now selling in Australia, Canada, Germany, Japan, the UK and the US, and is available in a black finish and sports a micro USB port for charging your tablet. 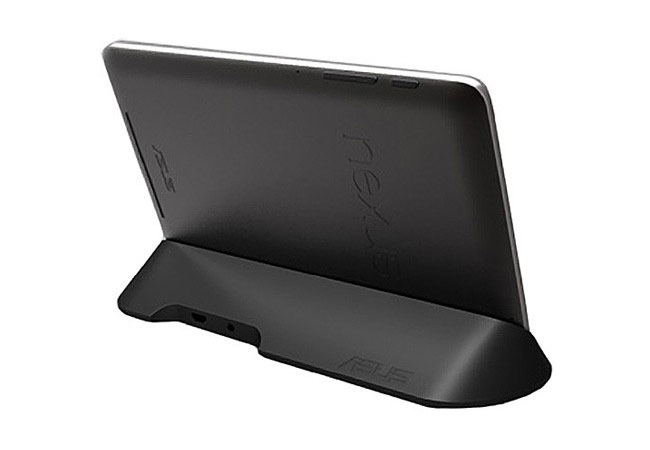 “Charge and dock your Nexus 7. This dock is expertly angled for optimum viewing of your Google Play movies and television shows. It comes equipped with an audio jack that is ideal for a powered speaker system. The Nexus 7 Dock features a polished exterior and a rubberized base for a sleek look and a secure hold. The micro USB port in the Nexus 7 Dock makes charging easy, so the fun never has to end!”

The new Nexus 7 Dock is now available to purchase for £25 or $30 from the Google Play Store.