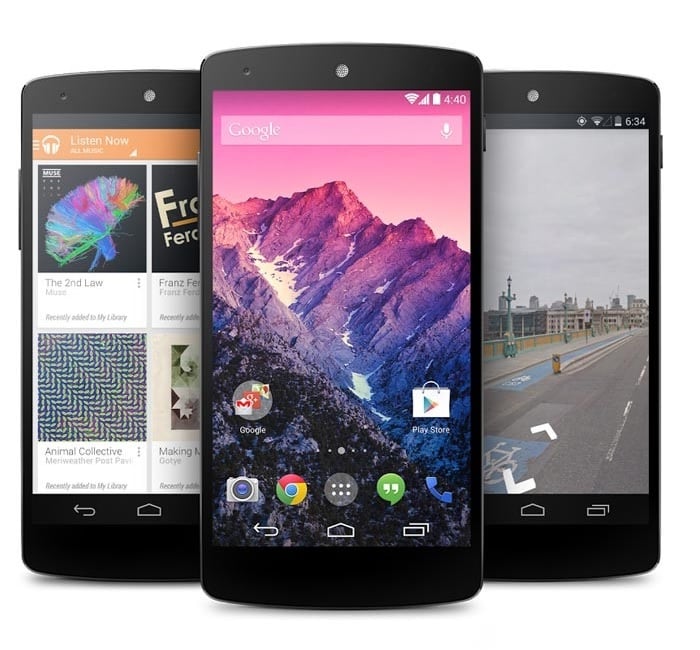 Some owners of the Google Nexus 5 who have recently updated their handset to Android 5.1 have reported issues with the camera app on the device.

According to a number of reports, the camera app and also apps that use the camera activity appear to crash.

After updating my Nexus 5 to 5.1, I began noticing some strange behavior with the camera. After about a day of my device being on, attempting to launch any activity that used the camera (Camera, Snapchat, Twitter’s camera component), the activity would crash. A reboot temporarily fixes the issue, but after a day or so, it always returns.

The video below shows the issue with the camera app on the Nexus 5 running Android 5.1.

As yet there are no details on when Google will issue a fix for this camera problem on the Google Nexus 5, as soon as we get some more details, we will let you guys know.