Anyone looking for a Samsung Galaxy S3 alternative, might be interested in a new Android smartphone which has been announced this week in the form of the Newman N2.

The Newman N2 Android smartphone is powered by a 1.5 GHz quad-core Exynos 4412 processor, supported by 1GB of RAM, and is equipped with a 4.7 inch touchscreen display, with a 1280 x 720 pixels resolution. 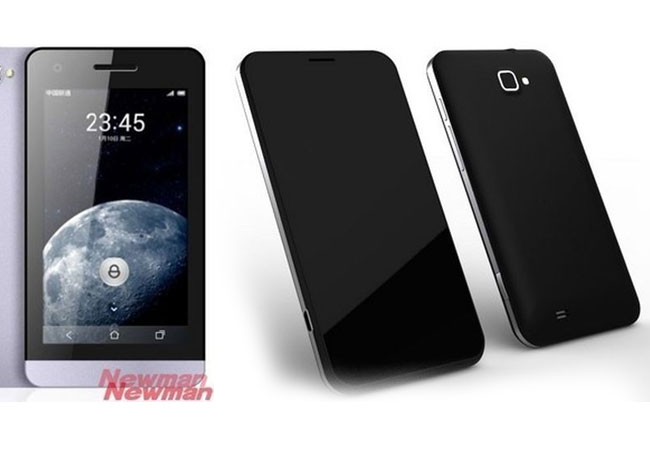 When launched in China in the coming weeks, the Newman N2 smartphone will be running Google’s Android 4.0 Ice Cream Sandwich (ICS) operating system. Unfortunately no information on worldwide availability has been released as yet, so don’t expect it to arrive in the US or Europe any time soon. But if information is released to the contrary we will let you guys know.