ZTE launched their new Firefox OS smartphone earlier in the year, the device is currently available in Europe. ZTE now has plans to launch a Firefox OS handset in the US.

The ZTE Firefox smartphone for the US will be a new device with a larger display and improved specifications, the handset is said to launch in the first half of 2014. 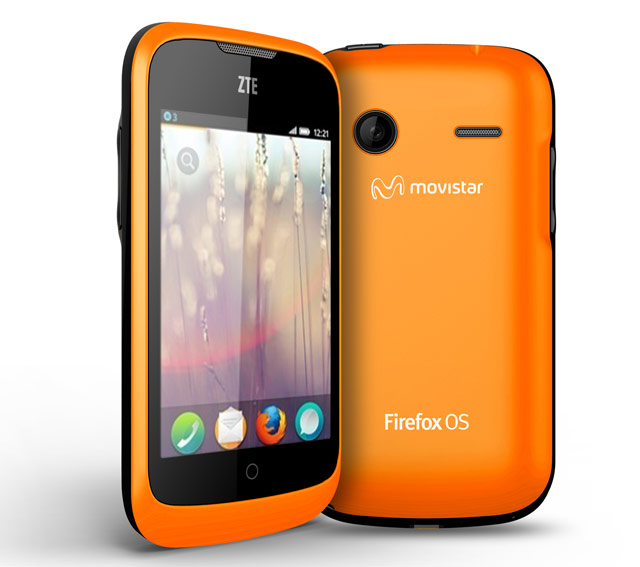 The new ZTE Firefox OS handset will come with a larger display, a dual core processor and a ‘revamped user experience’, the handset is still expected to keep a low price tag.

As soon as we get some more information on the new Firefox OS smartphone from ZTE, including some actual pictures of the handset, plus a release date for the US we will let you guys know.