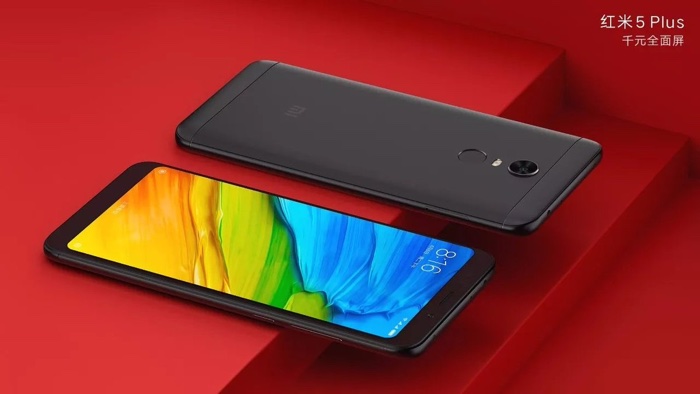 Xiaomi are holding a press conference this week where they will unveil the new Xiaomi Redmi 5 and Redmi 5 Plus smartphones. The press conference will take place in China this Thursday and now the company has teased the two handsets,

Xiaomi director of product management, Donovan Sung has release some official photos of the two devices. The pictures were posted on Twitter, you can see the tweet below. The two handsets will launch later this month.

Is everyone ready for the all-new Redmi 5 and Redmi 5 Plus? We’re launching these two new devices in China on Thursday Dec 7. Giving everyone a sneak preview! 😎 #Xiaomi pic.twitter.com/ESbaejpTJV

We will have full details on the new Xiaomi Redmi 5 and Redmi 5 Plus smartphones when they are made official later this week.