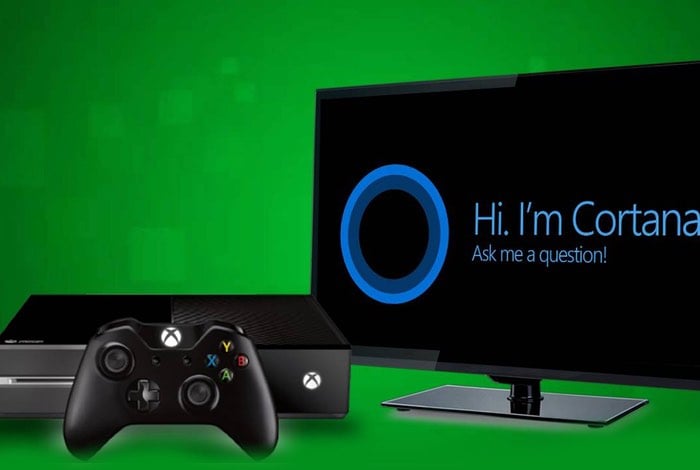 Microsoft has today released a new Xbox One Preview build which comes complete with a number of new bug fixes and updates. One of which allows gamers to disable Cortana voice commands and use basic Xbox voice commands.

The latest Xbox One update is now available to preview users and takes the form of OS version rs1_xbox_rel_1608.160716-2035 includes fixes related to My Games and Apps says Microsoft.

– Certain parental control features aren’t functioning appropriately in the current build. As a result, we encourage users to exercise caution when letting children access a console that is using the latest Xbox One update until these issues are resolved.

– We’ve added several settings that are already found on Windows today. These include SmartScreen Filter, which sends URLs you visit in apps to Microsoft to check against a list of potentially harmful sites, and advertising ID, which helps Microsoft present you with more personalized ads in Universal Windows Apps. You can choose to turn these off and manage your preferences for how Xbox One uses your information in Settings.

For more details on all the updates and bug fixes as well as a list of currently known issues that are still affecting the latest Xbox Preview jump over to the official Microsoft Power User website for more information via the link below.