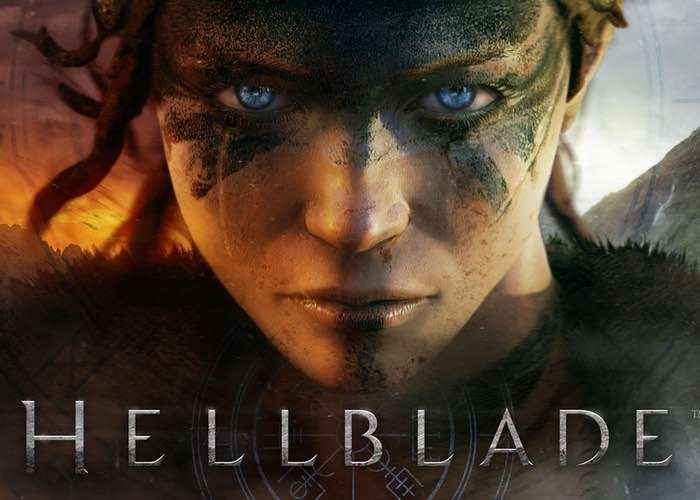 Major Nelson has released a new episode in the ongoing This Week on Xbox bringing you the latest news, updates and launches on the Xbox platform. This week’s episode features new Backward Compatibility titles, a look at the next episode of Inside Xbox, new Games with Gold to download and more. Check out the full episode embedded below to learn more about the latest additions to the Xbox Backward Compatibility program.

James launching on Xbox platform this week include the award-winning Hellblade: Senua’s Sacrifice which allows players to experience the “brutal journey into myth and madness”. Joining Hellblade is the classic arcade platformer RPG Ys Origin (making the Ys series first appearance ever on an Xbox console), and the console launch exclusive Robocraft Infinity that will also be available on Xbox Game Pass.

“From the talented game designers behind Heavenly Sword and Enslaved: Odyssey to the West, comes a brutal journey into myth and madness. As a broken Celtic warrior who embarks on a haunting vision quest into Viking Hell to fight for the soul of her dead lover, Hellblade: Senua’s Sacrifice will pull you deep into your character’s mind on a journey you’ll never forget.”

Don’t forget you can watch the latest This Week on Xbox episode from the Community section of the Xbox One dashboard in Canada, the UK and the US or watch it on the Xbox YouTube channel. Jump over to the official Xbox Major Nelson website for more information and list of the new Xbox Backward Compatibility titles.