A new trailer has been released today for the upcoming game Wolfenstein: The New Order providing fans with a glimpse at what they can expect from the first person shooter once it officially launches later this year.

Wolfenstein: The New Order is currently being developed by MachineGames to be published by Bethesda Softworks and we’ll be launching on May 20th 2014. 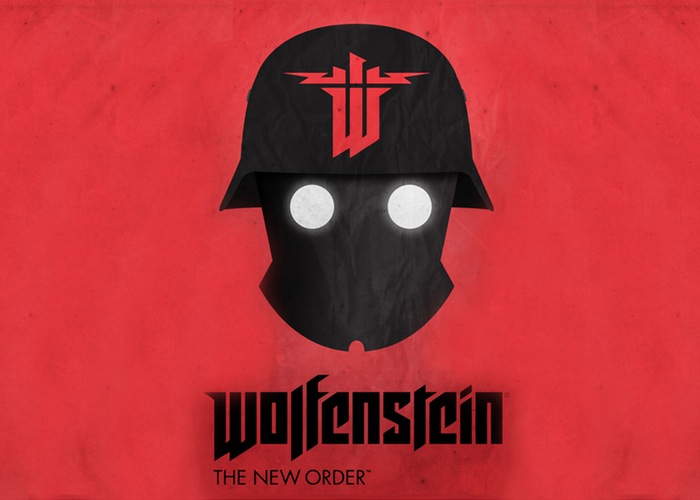 The new title Wolfenstein: The New Order will be available on Xbox One, PlayStation 4, Xbox 360, PlayStation 3, and PC and is the ninth installment in the Wolfenstein series and the first since 1992 developed without the Id Software label. However developer MachineGames is still using id Software’s proprietary game engine id Tech 5 to create the game.

“The game takes place during the 1960s in an alternate history world in which the Naziswon World War II. The player assumes the role of series protagonist William “B.J.” Blazkowicz who is tasked with launching an “impossible” counter-offensive against the Nazi powers that have taken over the world.”

As an added bonus, everyone pre-ordering the Wolfenstein The New Order game will also be invited to access the DOOM beta.