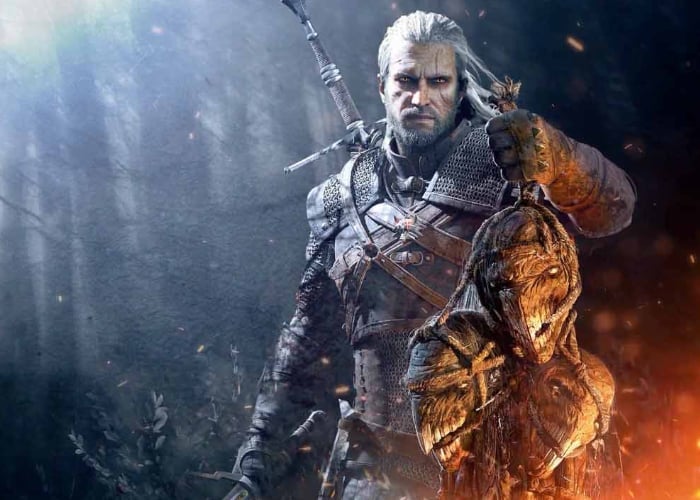 ReaperAnon the mods creator explain more about the new Witcher 3 E3 mod and how to install it : “What does this do? Improves combat animations with swords and removes the stationary spinning moves while adding an additional attack distance to more effectively close distance. Contains alternate attack combos for secondary weapons like maces and hatchets. Installation : Simply drop the contents of the downloaded archive into the main Witcher 3 folder.”

“The quest for this collaboration is really unique because it mixes Monster Hunter: World gameplay along with the RPG elements of The Witcher 3: Wild Hunt to create a really fresh experience we think is going to appeal to fans of both series. You’ll see that coming early in 2019. We couldn’t have done it, of course, without the close collaboration of CD Projekt Red. We’re still working with them right now on the content and I think you’re really going to enjoy it.”

to download a copy of the mod jump over to the official Nexus Mods page by following the link below.