Thew new Dev-Jailbreak tool will then allow you to jailbreak your Windows Phone 7 phone together with access to manage your applications both Microsoft approved and not, explore devices, create device backups, add ring-tones and sync favorites. 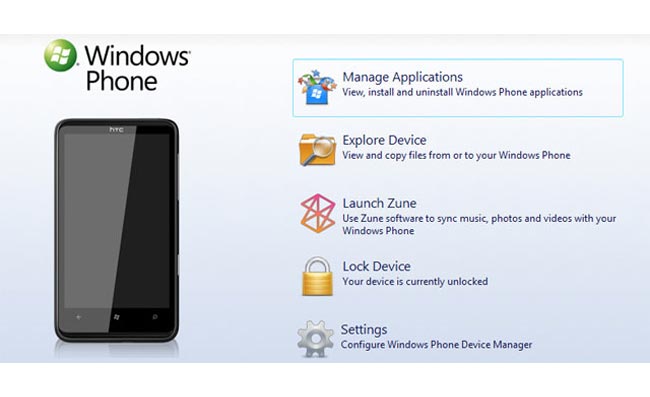 The new tool uses a similar method to that of ChevronWP7 the first Windows Phone 7 hacking tool release back in November. However he didn’t want to divulge to much information just incase Microsoft decide to try to patch the hack before the release.

Microsoft has announced that it is planning to disable ChevronWP7 in its first Windows Phone 7 update so let hope it not to similar.

Via Slashgear Via Inquirer Via Winrumours