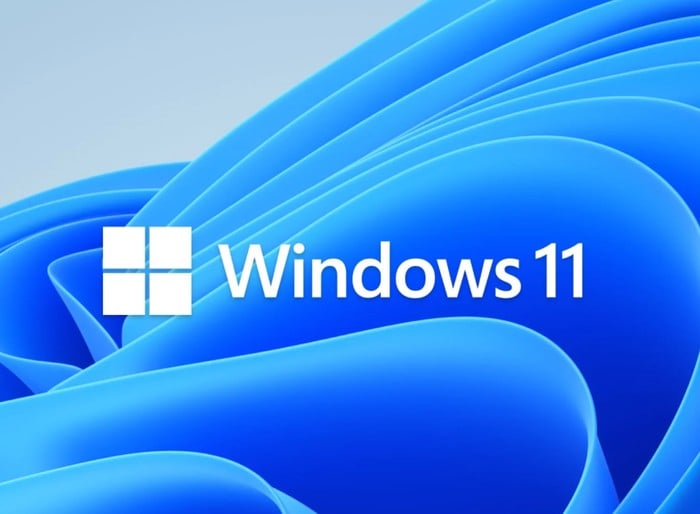 – Updates an issue that causes Internet Explorer to stop working when you type certain characters in the Input Method Editor (IME).

For a complete list of all the improvements, fixes and enhancements rolled out in the latest Windows 11 update released by Microsoft jump over to the official Microsoft Support website by following the link below.