WiFi communications from your mobile device can eat through your battery life fairly quickly and this is magnified considerably if more devices are using the same hotspot, as a queue is then formed with each device waiting for its turn to download data. This waiting in line method tends to burn even more battery life from your device as it needs to stay awake while waiting its turn. 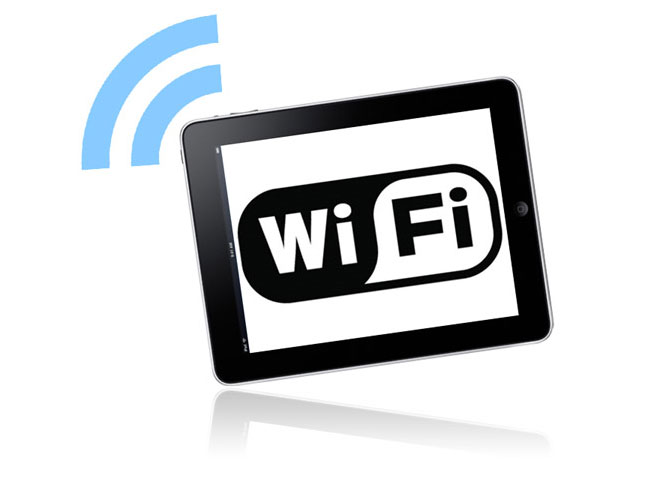 The SleepWell system was named by Justin Manweiler, a graduate student at Duke’s Pratt School of Engineering, under the direction of Romit Roy Choudhury, assistant professor of electrical and computer engineering.

Manweiler explains the system by analogy:

“Big cities face heavy rush hours as workers come and leave their jobs at similar times. If work schedules were more flexible, different companies could stagger their office hours to reduce the rush. With less of a rush, there would be more free time for all, and yet, the total number of working hours would remain the same.”

More information on the new system can be found over at the Cellular News website.