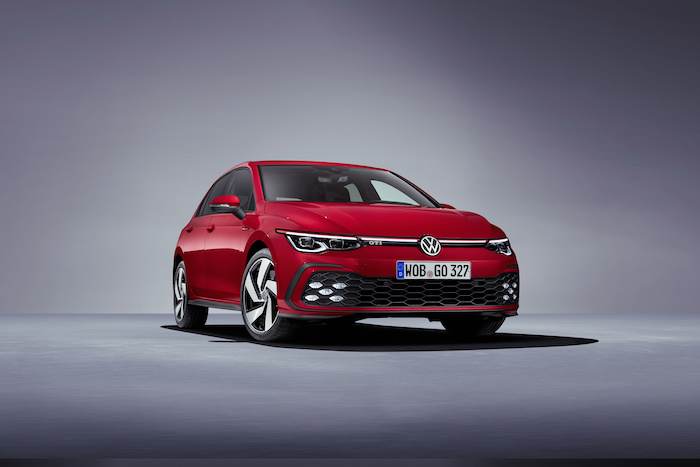 Volkswagen has revealed more information about their new VW Golf GTI the car will come with 242 horsepower.

The new GTI will make its debut at the Geneva Motor Show next month and VW has released a number of photos of the car. 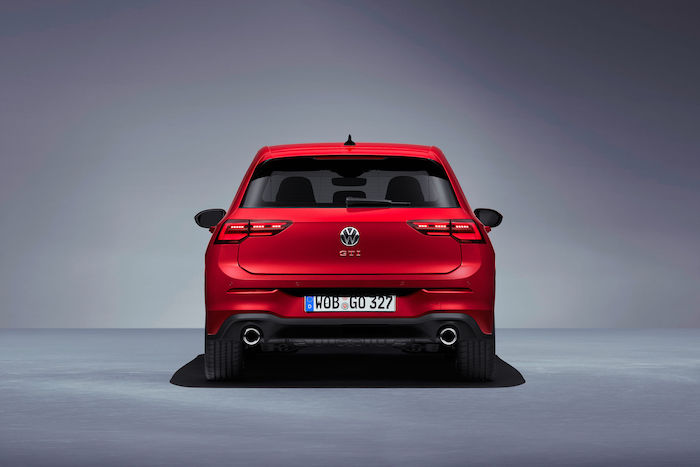 A car becomes an icon when its design DNA and character remain recognisable for decades – as is the case with the Golf GTI. For 44 years, Volkswagen has been reinventing this icon of sporty, compact cars – from one generation to the next. The eighth generation of the Golf GTI is now celebrating its debut. Newly designed and developed – fully digitalised and networked. The new Golf GTI is powered by a 180 kW (245 PS) 2.0-litre turbocharged direct injection engine. The maximum torque is 370 Nm. The four-cylinder engine is coupled with a 6-speed manual gearbox as standard. A 7-speed dual clutch gearbox (DSG) is optionally available.

You can find out more information about the new VW Golf GTI over at Volkswagen at the link below.