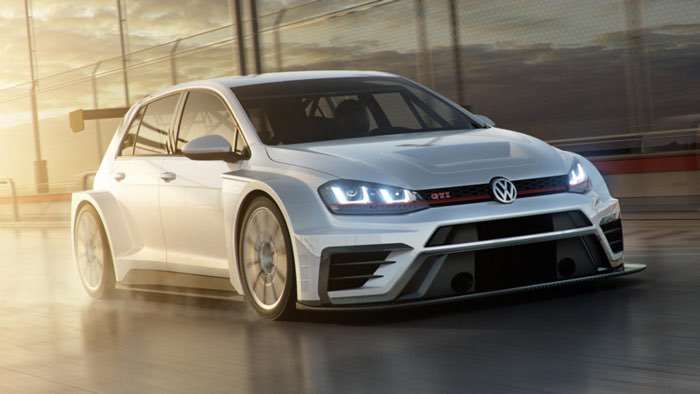 Volkswagen has announced the new race version of their Golf GTI, the VW Golf GTI TCR and the car is now ready for the 2017 race season.

The company has made a number of changes to the aerodynamics of the car and it comes with 350 horsepower. 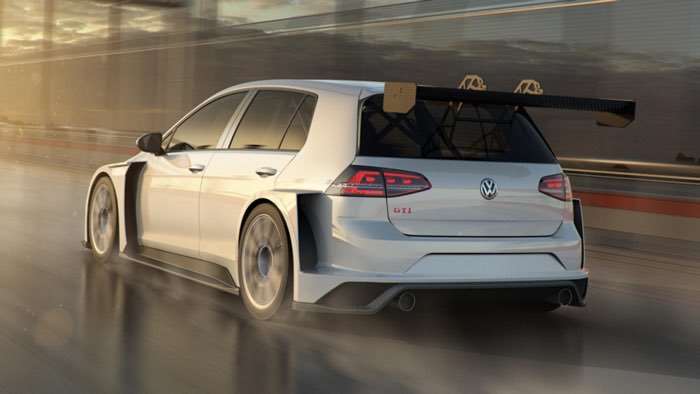 The curtain has been raised on the new Golf GTI TCR: the race version of the compact classic from Wolfsburg, which generates up to 350 hp, goes into 2017 with new aerodynamics. Following the first full season of racing, in which the Golf GTI TCR won 17 races and two championships, modifications have been made to the car’s outer skin, while the technology under the bonnet has also been fine-tuned. The Golf GTI TCR.

The new VW Golf GTI TCR is aimed at professional race teams and driver and it is available for €90,000 plus taxes.