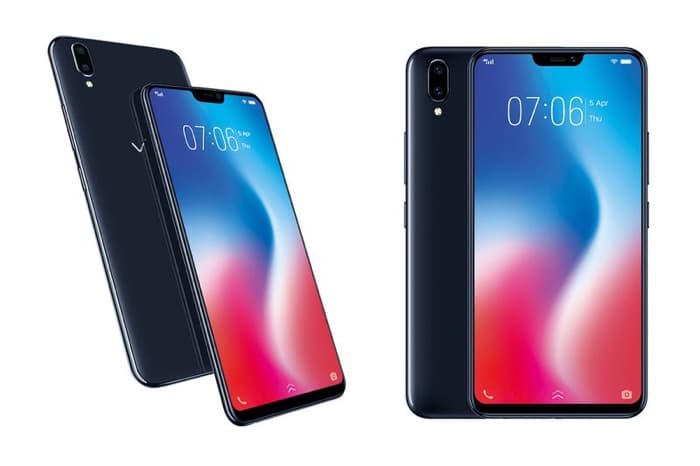 Yesterday the new Vivo V9 smartphone was made official and now the company has revealed that the handset is launching in India. The V9 is launching with Amazon in India and prices for the handset will start at INR 22,990 which is about $353 at the current exchange rate.

The handset comes with a Qualcomm Snapdragon 626 processor and 4GB of RAM, it also comes with 64GB of included storage and a microSD card slot for expansion.

The device is equipped with a 6.3 inch display that features a FHD+ resolution of 2280 x 1080 pixels and it comes with front and rear cameras.