Earlier we reported that Comex from the iPhone Dev Team had released a jailbreaking tool for the iPhone 4 called Jailbreak Me. Some users had reported problems with that version of the tool, specifically with MMS and FaceTime.

Comex has now released a new version of the JailbreakMe iPhone 4 jailbreak tool, which fixes the issues with FaceTime and MMS. 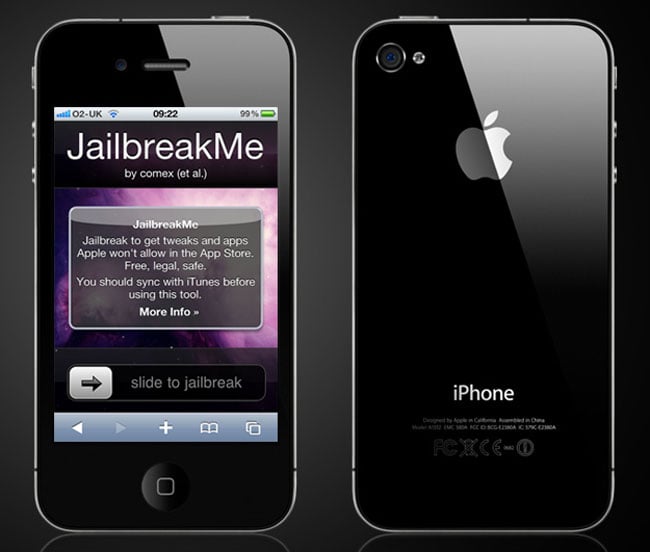 The JailbreakMe tool works in the browser on your iPhone, all you need to do is go to JailbreakMe and follow the instructions. If you have already installed the previous version of the software, you can update to the latest version via Cydia which will fix the issues.

It also looks like the iPhone Dev Team will be releasing an iPhone 4 unlock within the next 48 hours, according to planetbeing.