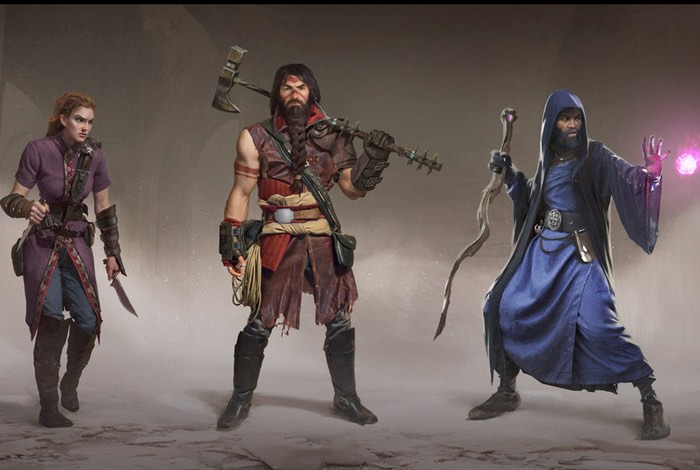 After raising just over $800,000 via the Kickstarter crowdfunding website the small team of six developers responsible for creating the new Underworld Ascendant game that will be launching towards the end of next year have this week released a new gameplay trailer to whet your appetite and show progress.

As you can see in the video below the new gameplay is much more enhanced and refined them that what was published with their Kickstarter campaign. Although this was only a placeholder say the developers.

Check out the latest gameplay in the video below to see more of what you can expect from the game when it launches later next year. For more details on the new Underworld Ascendant RPG game that is currently under development jump over to the official website for more details and to pre-order.