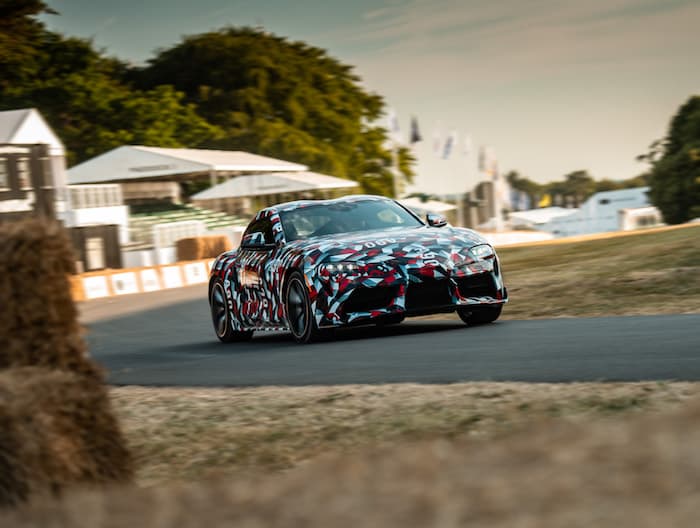 The Toyota Supra is coming back in 2019, Toyota has been teasing their new Supra and now they have released a new video.

In the video below we do not actually get to see the new Supra, but we do get to listen to its engine and it sounds impressive. We previously saw some teaser photos of the car wearing full camouflage.

The new Toyota Supra will come with a 3.0 litre straight six engine and it will be made official at ther Detroit Motor Show in January of next year.