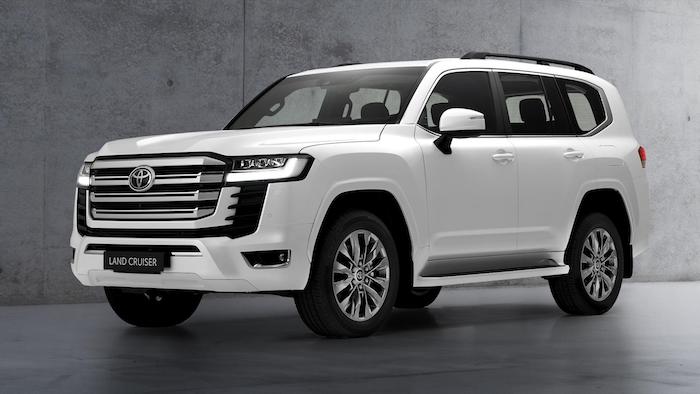 Toyota has announced their new SUV, the new Toyota Land Cruiser, unfortunately the car will not be launching in the UK.

This new SUV comes with a new design and there will be a choice of either a new 3.5 litre petro; turbo engine or a 3.3 litre diesel turbo engine. 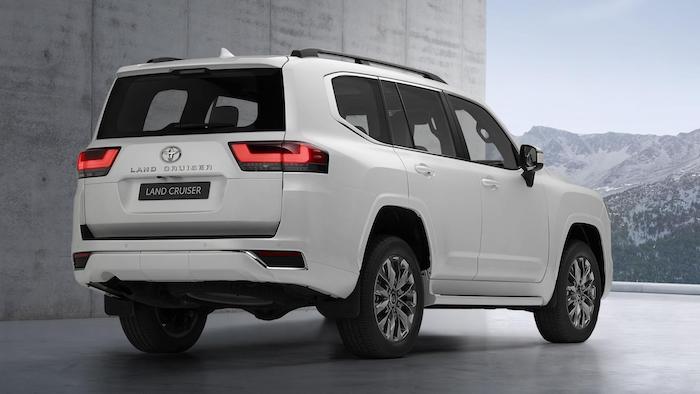 Today Toyota reveals an all-new Land Cruiser, presented in an online world premiere hosted in Dubai. The Land Cruiser (300 Series) is the first new Land Cruiser SW (station wagon) model since the release of the LC 200 in 2007 and takes its place as the new flagship of the SUV range. The changes it brings are unprecedented. 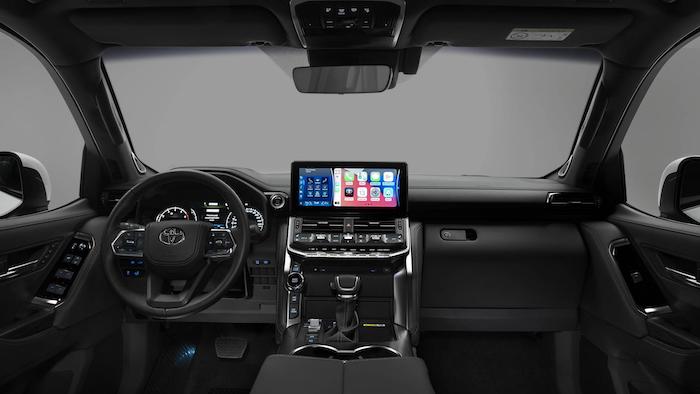 With new Land Cruiser 300, Toyota is further reinforcing its credentials for Quality, Durability and Reliability (QDR) together with improved off-road performance and on-road capability, to ensure drivers are at ease with any route they take.

You can find out more details about the new Toyota Land Cruiser over at Toyota at the link below.