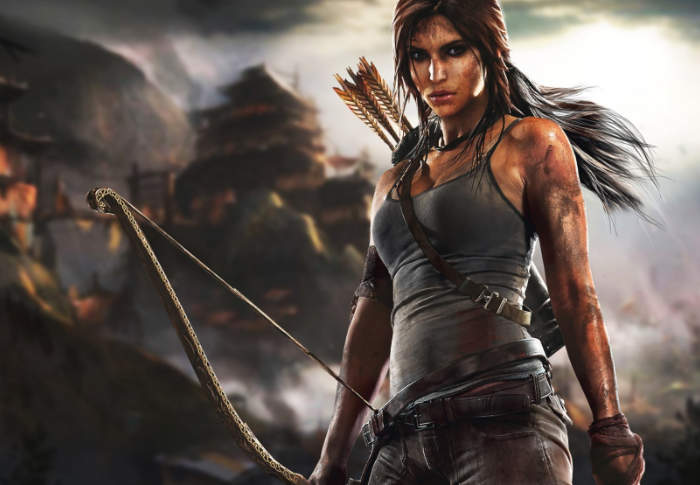 It seems that the next Tomb Raider game in the series has been inadvertently leaked by an employee of one of the development companies or publishers, by looking at the documents released to the project on their laptop whilst on the Montréal subway.

An eagle eyed passenger on the same subway spotted the document on the laptop screen and was able to snap a photograph, which was then published to Reddit, revealing a few details of the new game to the world. 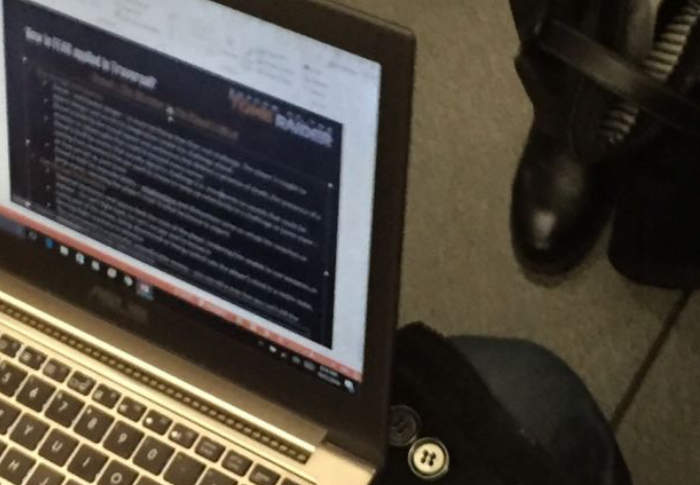 It’s not the first time that details of a game under development have been leaked in this way, as Assassin’s Creed IV : Black Flag was leaked in a similar way during a flight.

Redditor Tripleh280 captured the photograph of the new Tomb Raider game revealing that its name will be, Shadow of the Tomb Raider, and that previous developers Crystal Dynamics studio based in San Francisco might not be involved in the development. With maybe Eidos Montreal taking up the reins of the latest game in the series. As more details are revealed, confirmed or leaked we will keep you updated as always.