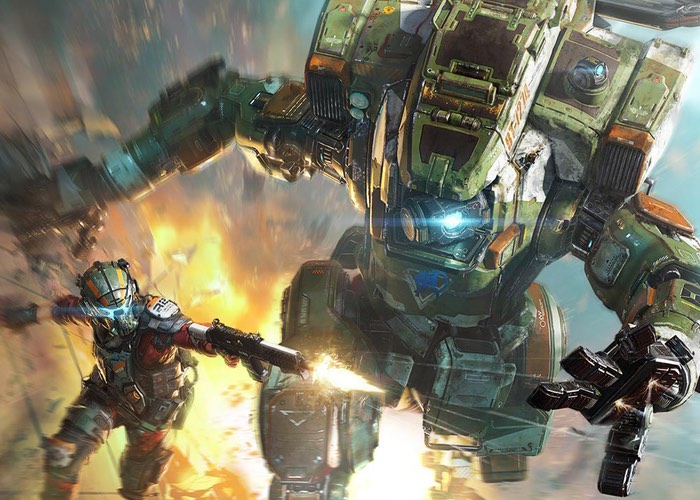 Respawn Entertainment developers of the new upcoming Titanfall 2 game which will be launching on the Xbox One, PlayStation 4 and PC systems on October 28th 2016.

Has this week released a new gameplay trailer which provides a quick glimpse of what you can expect from the first person shooter. Also don’t forget if you preorder Titanfall 2 ahead of its launch you will also be provided with access to the Angel City map threee days early than those that don’t, says Microsoft.

Pilots are the fastest predator on the Frontier in Titanfall 2. Learn how Respawn Entertainment pushes the genre forward once again with new innovations that reaffirm Titanfall 2 as the fastest, most visceral shooter yet. When the players gained enough points to summon a Titan, a Titan will then descend from the sky. Titans are significantly slower than the pilots, but they have stronger firearms and are more powerful.