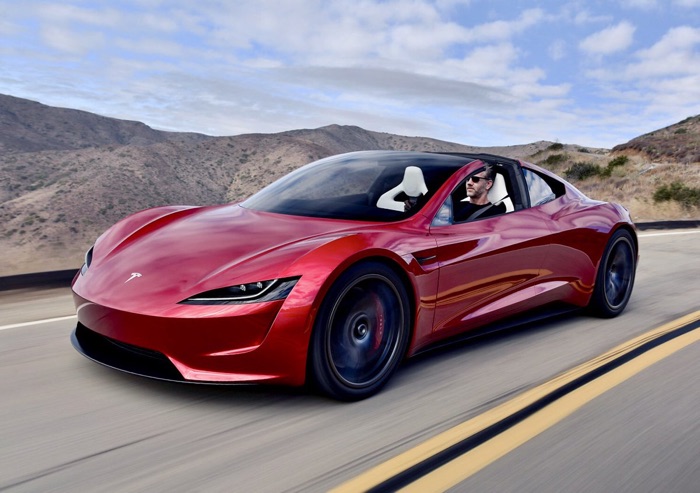 The new Tesla Roadser was made official back in November of last year, the car could end up being ones of the fastest road cars available.