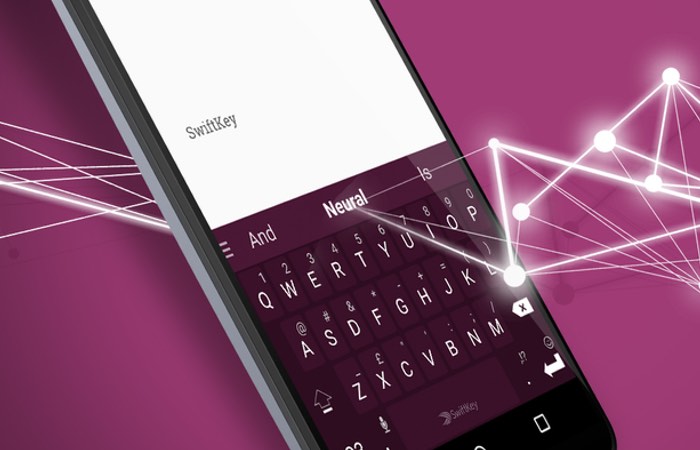 SwiftKey has announced the launch of a new smartphone keyboard they have created that is very unique and is the very first to use a neural network.

The latest neural keyboard by SwiftKey is now available for smartphones running Google’s Android 4.4 KitKat operating system and above, and can be downloaded as part of the early-stage project via the SwiftKey Greenhouse, follow the link below.

SwiftKey Neural’s underlying technology is based on the use of neural networks, a subfield of artificial intelligence inspired by the structure and operation of the human brain. It’s available now for smartphones on Android 4.4 (KitKat) and above as an early-stage project in SwiftKey Greenhouse.

Until now, neural network language models have been deployed mostly on large servers, requiring significant computational resources. The launch of SwiftKey Neural Alpha is a breakthrough as it marks the first time this type of language model technology has been engineered specifically to operate locally on a smartphone keyboard – a huge challenge given the resource constraints.

For more information on the new SwiftKey Neural Alpha keyboard jump over to the SwiftKey blog for more details.