It looks like Sony is getting ready to launch a new Sony Xperia smartphone in China, the device will apparently come with a 5 inch display and will be a dual SIM smartphone that can take two different SIM cards.

This new Sony Xperia handset is currently being referred to as the Sony C3, although this is the codename for the handset, and there are no details on exactly what it will be called. 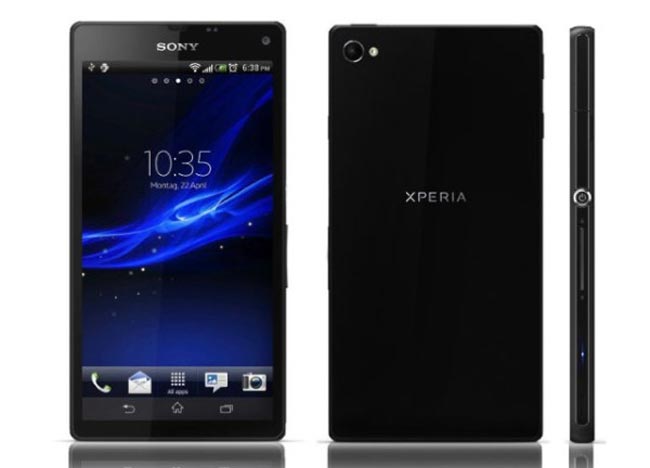 We do not know much about the specifications on the Sony C3, although it is rumored to feature a similar design to Sony’s flagship Xperia Z smartphone, as soon as we get some more information we will let you guys know.