Owners of Sony’s A7 and A7R cameras will be pleased to know that this week Sony has released a new firmware update for both cameras that brings with it a performance boost and enhanced image quality for users to enjoy.

The new Sony firmware update to version 1.2 is now available to download from the Sony website and once installed will enable the cameras to start-up quicker when turned on straight after being powered off. 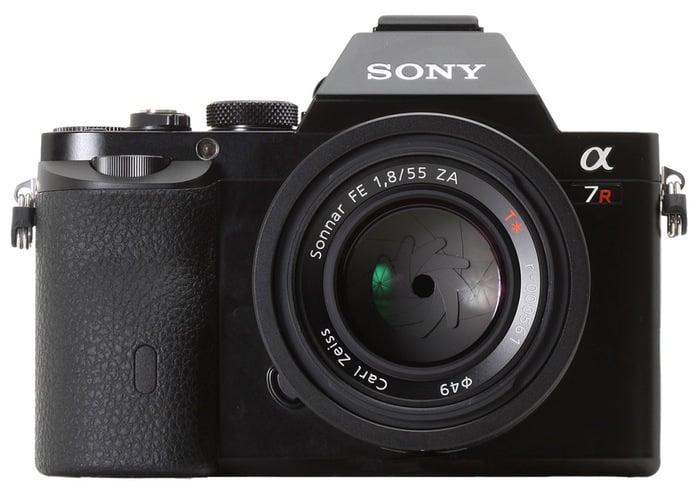 Sony has also included enhanced AE tracking in the time-lapse application and enabled compatibility with the new 70 to 200 mm full frame lens.

Other new features included in this latest firmware update are a reduction in colour noise within the speed priority in continuous mode. As well as adding a new live review grading and smooth reflection tools within the Play Memories camera application.

You can download the latest Sony A7 and A7R firmware update directly from the Sony website following these links :  A7 (Windows), A7 (Mac), A7R (Windows), A7R (Mac)

This utility updates the ILCE-7 camera firmware to version 1.02 and provides the following benefits: