Specifications for Sony’s new Sony Alpha A7 and A7r cameras have been leaked this week revealing what you can expect from the two new Sony Alpha digital cameras and the launch later this year.

Firstly the Sony  Alpha A7 is equipped with a 24 megapixel sensor and comes supplied with a 28-70 mm lens and is expected to cost around $1698 for just the camera body without any lens and around $1,998 a camera lens kit and camera body. 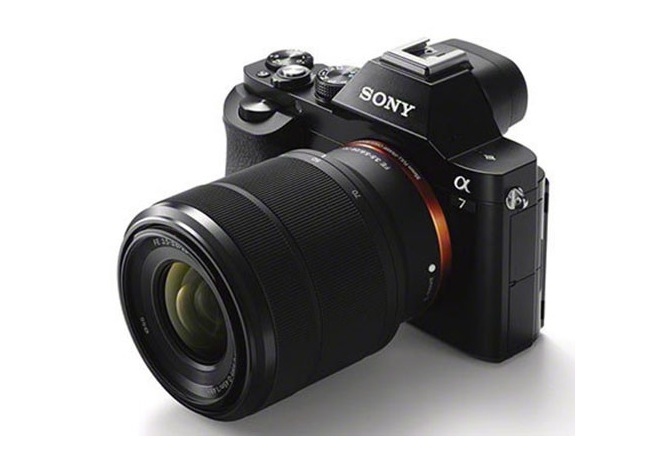 The Sony  Alpha A7r will come equipped with a 36 megapixel sensor and a 35mm f/2.8 Zeiss lens as seen in the image below and is expected to be priced at $2,198 for the body only. Both the Sony A7 and A7r cameras are equipped with 2.4 million dot resolution OLED electronic viewfinder technology and include SD card storage and are powered by NEX batteries.

Together with support for photo transfers via Wi-Fi and NFC technology and come with a LAEA Full Frame A to E-mount adapter and an optional vertical grip and are expected to work with NEX APS-C lenses and crop mode or in full frame mode if shooters are okay with heavy vignetting and dark corners.

For more information on the new Sony Alpha A7 and A7r camera jump over to the Sony Alpha Rumours website for details. 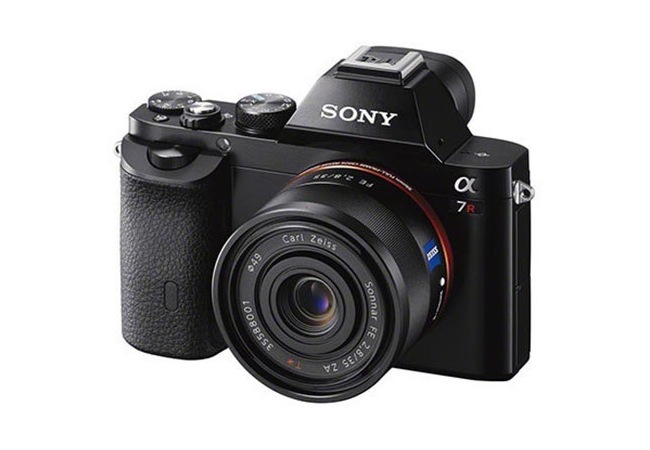